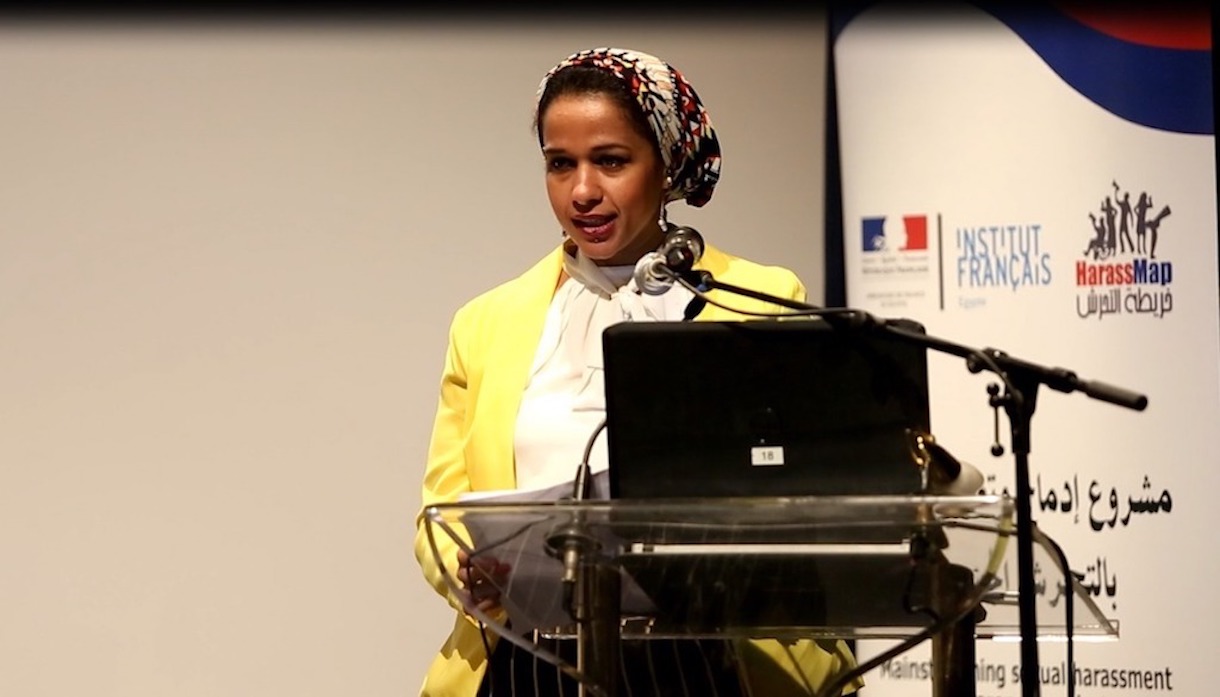 HarassMap, in collaboration with the French Institute in Egypt, launches its training manual on the “Sexual abuse of children and adolescents (with/ without disabilities): Towards a safe environment for children" as part of its project "Integrating and raising awareness around sexual harassment."

Meanwhile, Ms. Sophie Pommier stated that "this project aims to deliver a training content for awareness and combating of harassment for children with or without disabilities, which an important and serious issue that we are happy to support and participate in it," highlighting that France is particularly interested in combatting such an issue and the French Foreign Ministry has a hotline to address it.

Mai Khaled, a member of the board of HarassMap, added that "it is a guide that could be used by all groups even non-specialized ones and is adapted to the Egyptian culture."

The training manual aims to provide knowledge about how to raise awareness and protect children and adolescents with or without disabilities from sexual abuse, and provide initial support, both psychologically and legally, in case they were subject to sexual abuse.