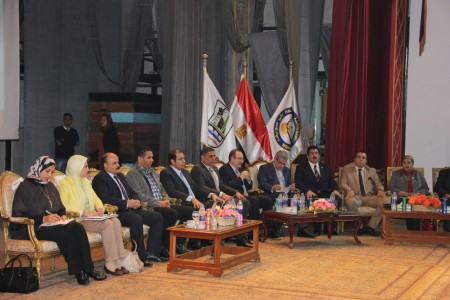 The unit was announced during an event at the university on Tuesday November 22, to mark the start of the approaching 16 Days of Activism Against Gender Based Violence.